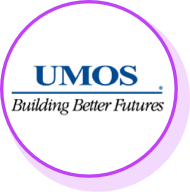 For more than 50 years, UMOS has been Building Better Futures. We offer diverse programs and services to diverse populations with a diverse staff, providing programs and services which improve the employment, educational, health and housing opportunities of under-served populations. Domestic violence, sexual assault and human trafficking victims turn to us knowing they will be treated like family, with dignity, compassion and respect. 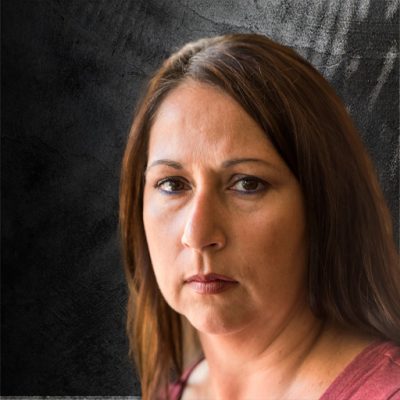