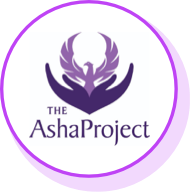 For more than 30 years, the Asha Project has offered programs designed to be responsive to African American populations, understanding and valuing Black cultural norms and institutions. Ours is a holistic approach, focused on the whole life of a person, with the goal of healing, liberation and empowerment. Asha considers not only the trauma experiences of victims, but the impact of historical and structural racial traumas experienced by the Black community as a whole. 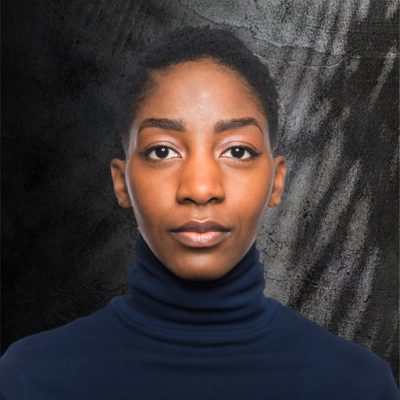 1 in 3 Black women and 1 in 4 Black men have experienced some form of physical violence by an intimate partner.
(NRCDV)

Poverty drastically increases African American’s exposure to DV. “The typical black household in Milwaukee earns less than half the typical white household. And “while the white poverty rate in Milwaukee of 7.6 percent is one of the lowest in the country,” the report notes, “the Black poverty rate of 36.4 percent is among the highest in the country”.
(Institute for Policy Studies, 2019)