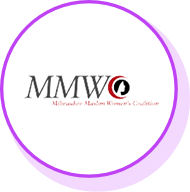 Since 1994, the Milwaukee Muslim Women’s Coalition (MMWC) has been dedicated to promoting an accurate understanding of Islam and Muslim women, along with providing an array of leadership, healthcare and job training programs for women and girls. We envision a world where women and girls are nurtured and empowered to reach their fullest potential – and dignity, respect, compassion and social justice are the standard for us all. 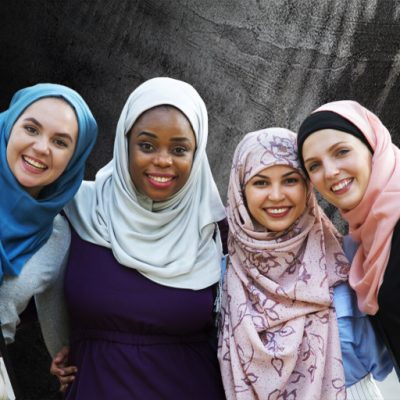 Survey also showed that over 82% of Muslim women will not go to standard shelters because they believe their cultural and religious needs are not accommodated.

A study of 57 closed-case files from an American Muslim women’s shelter revealed that 37% had experienced multiple types of abuse, 23% experienced physical abuse, and 12% experienced emotional abuse.